DIY Named As Main Cause Of Arguments For Older Couples 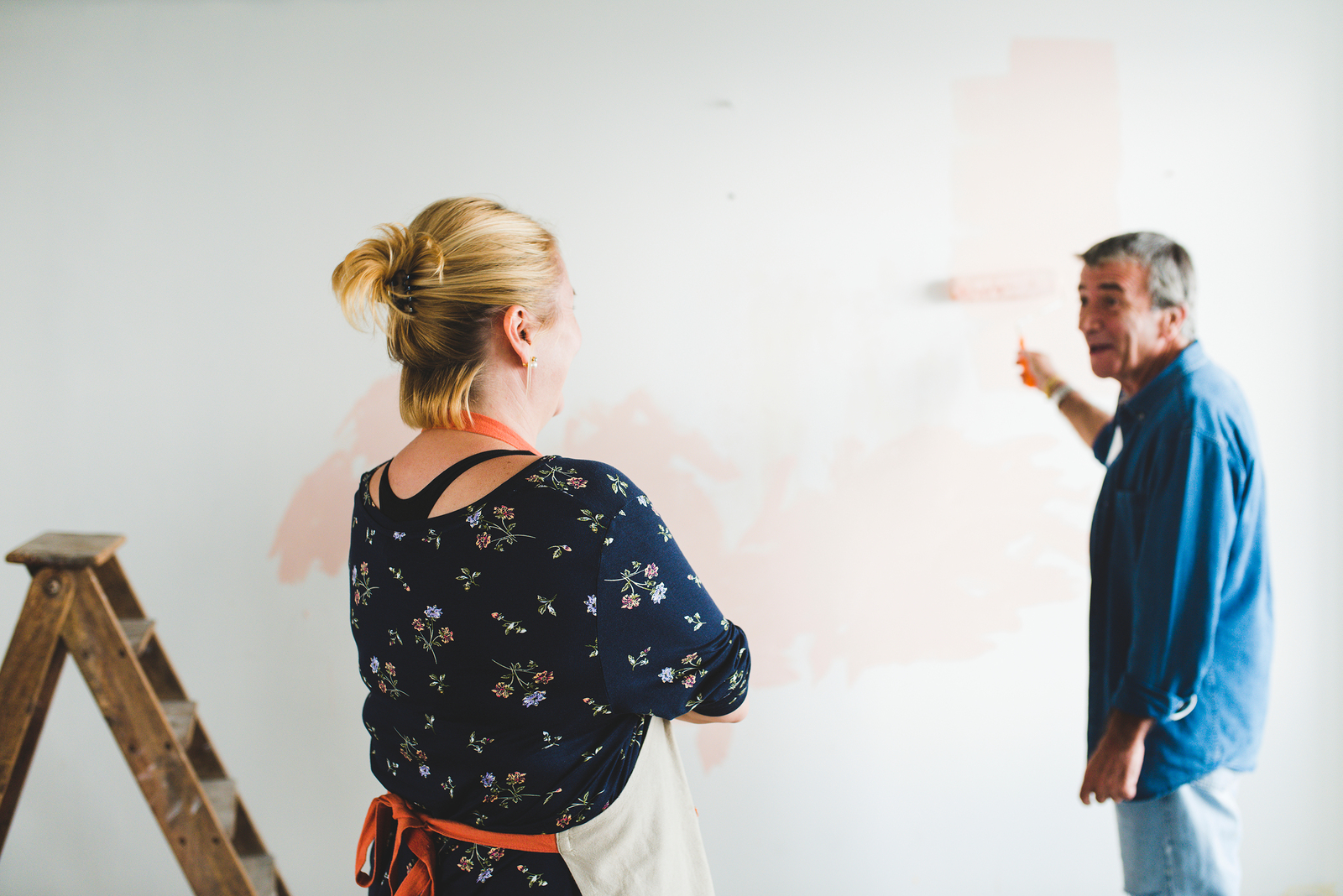 Many people would assume that couples over the age of 50 would argue less than younger partners, with their kids having grown up, mortgage possibly been paid off, and fewer work demands.

However, a recent survey has found that one subject people in their 50s, 60s, 70s and 80s do tend to fight about is DIY, with this being the biggest cause of friction among couples who have been living with their partner for over 20 years, revealed Property Reporter.

SunLife reported that one in six elderly people think home improvements make them argue with their loved ones more than anything else, beating financial disagreements, which one in seven people claim is the biggest cause of quarrels.

Non-life products director at SunLife Simon Stanney said: “The main issues for everyone are money and home improvements. One in five over 55s say they are worse off than expected to be at this stage in their lives, rising to a quarter of 55 to 59s, so it is perhaps no surprise that, if money is tight, it can cause arguments.”

He added that many couples over the age of 55 are likely to have lived in their homes for 24 years, so not only are their houses likely to be in need of redecorating, but they also may not be familiar with design trends and styles. This could be why it becomes a source of disagreement.

However, DIY projects are becomingly increasingly popular among older homeowners, with the Office for National Statistics recently revealing that those between 50 and 74 spend nearly a quarter of their weekly finances on home alterations.

These could include everything from kitchen sink repairs to loft conversions.