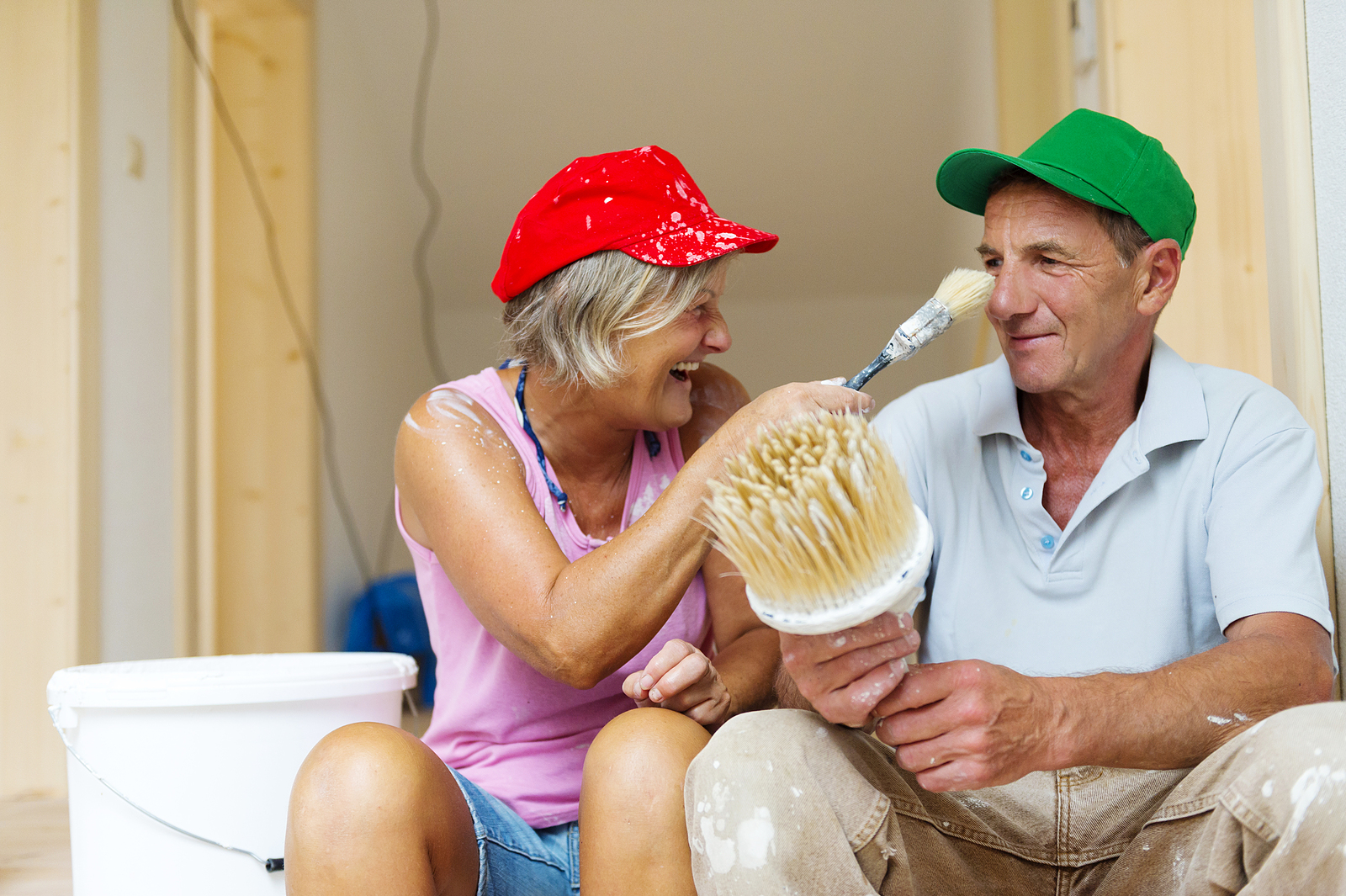 The latest figures on household spending in the UK released by the Office for National Statistics (ONS) have revealed that those aged 50 to 74 are using nearly one-quarter of their weekly spending to pay for home improvement projects and alterations around the home.

Overall, the average weekly household spend in the UK came in at £572.60, taking it to its highest level in 13 years.

Although the headline figure is £18.40 higher than last year, it doesn’t mean we’re spending more on going out or buying non-essential items. In fact, higher household bills, the rising cost of transport and the increased cost of food shopping are among the factors said to be contributing to the higher weekly spend.

If more older homeowners are spending money on improvements, it also follows the wider trend of improving rather than moving.

They may also be looking for ways to revamp their properties on a strict budget, in which case it’s important to consider alternatives to buying everything new. For example, when you’re renovating your kitchen you may find that kitchen sink repair is viable, allowing you to replace certain elements of your space without splashing out on everything brand new.

A recent article for Mercury News suggested that knowing when to skimp and when to splurge is the key to making your budget for home improvements go as far as possible, without compromising on the overall look of your space.

Given that household spending is increasing due to rising costs for essentials like bills, rent and groceries, it makes sense to find ways to save where you can.