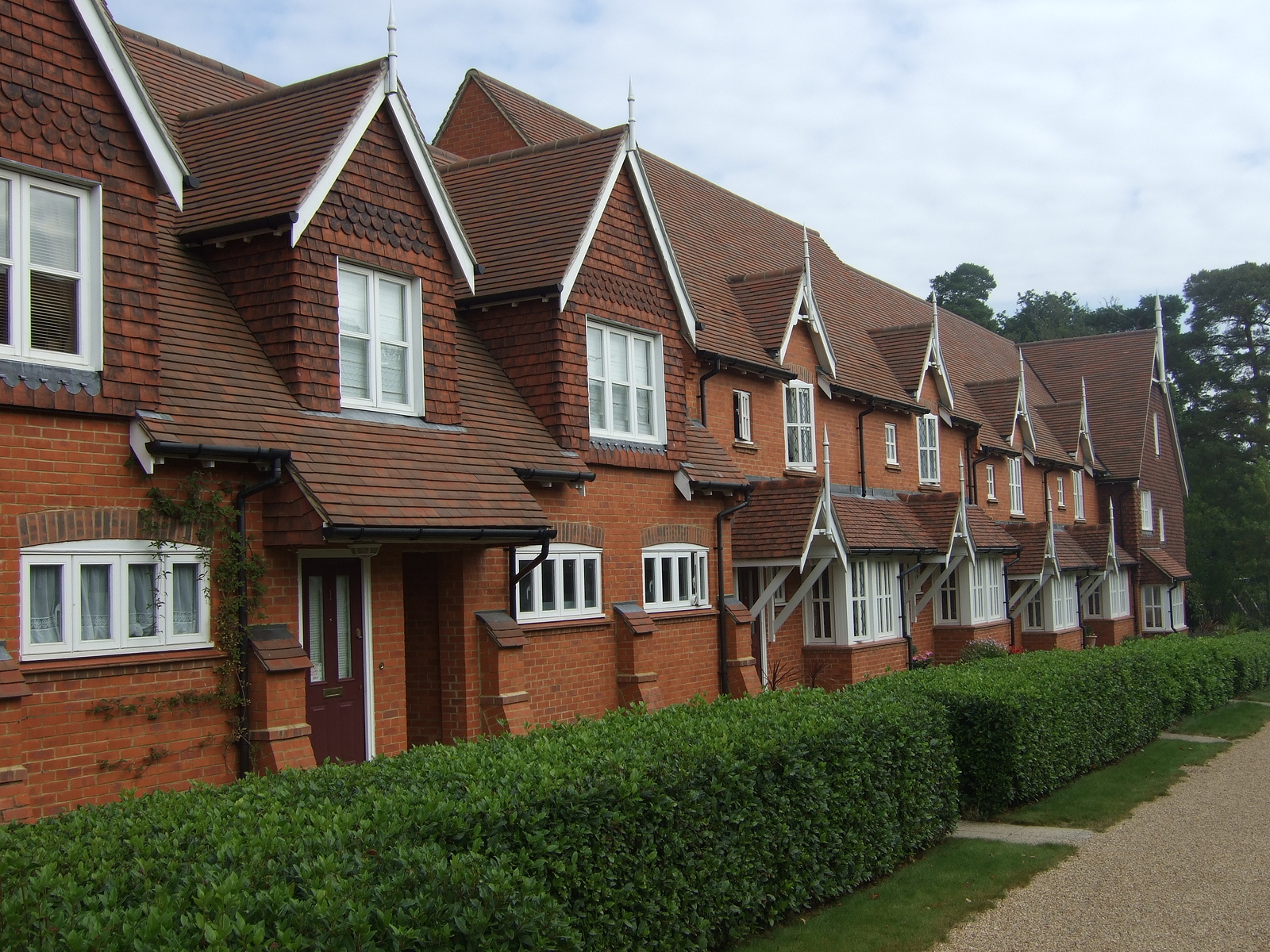 Homeowners may have been dismayed by the subdued property market of last year, but there was still an increase in house prices across the country, taking the average property value to £229,729 by the end of 2018.

Halifax’s latest House Price Index for the three months leading to December 2018 revealed an annual growth of 1.3 per cent, which is within the bank’s forecast of the year of between zero and three per cent.

Many homebuyers must have come out in full force before the rush of Christmas, as this is significantly higher than the previous month’s figures, showing an annual house price increase of just 0.3 per cent between November 2017 and November 2018.

Indeed, there was a monthly rise of 2.2 per cent from November to December last year, helping property values to increase by more than £6,000 during 2018.

Russell Galley, managing director for Halifax, stated December’s figures were much stronger from “a weaker November”.

Predicting the status of the housing market in 2019, Mr Galley anticipated a higher growth rate of between two and four per cent.

“This is slightly stronger than 2018, but still fairly subdued by modern comparison. However, this expectation will clearly be dependent on the Brexit outcome, with risks to both sides of our forecast,” Mr Galley went on to say.

Property owners might want to hold on to their asset until prices rise even further, and making improvements on the house could help to bolster its value more.

Undergoing bath repairs in the UK is one way of increasing market appeal, as this remains ones of the most important rooms in the whole house.

According to Real Simple, 80 per cent of people who plan on renovating their bathroom soon will get a new tub, so this could be the first thing to replace in your washroom.