How Bathroom Repairs Could Stop A Mould Build-Up 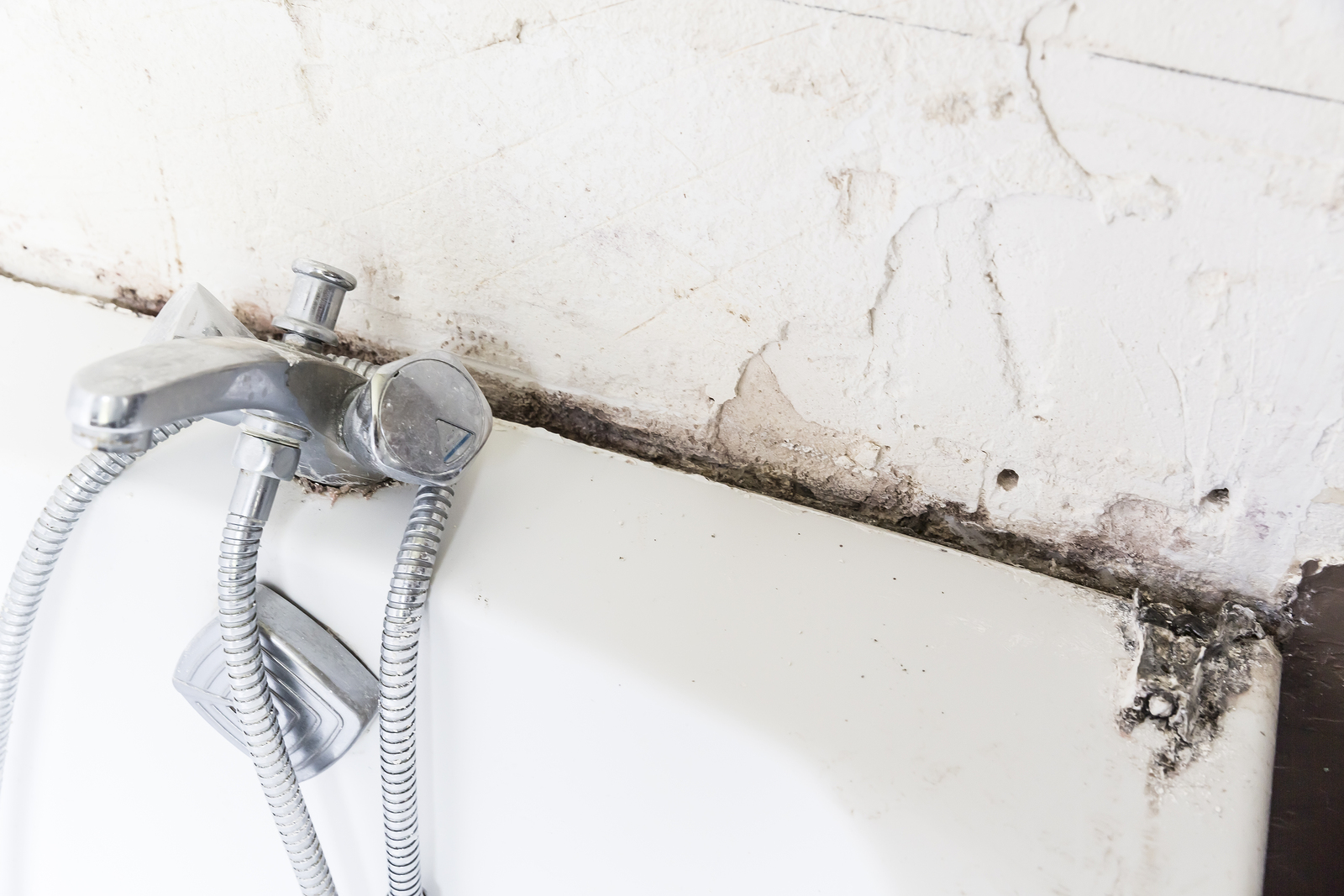 Any homeowner will spend a significant amount of time at some point to ensure that their house receives a deep clean. After all, you never know how dirty a house might be until you start cleaning it. However, mould will instantly catch most people’s attention as soon as they see it. If you’re looking to avoid a build-up, you might want to consider how essential bathroom repairs are for stopping a water leak before it becomes worse.

The Hastings & St. Leonards Observer reports that a mother found mould in every room of her flat at Battle Road, St Leonards, that was causing her son to be sick. Mechelle Clifton said that the bath in the flat above had been leaking into her bathroom, but she was told that it had been fixed a few months prior.

Ms Clifton commented: “Mould built up in every room in my flat and when I contacted the housing association they told me it was [because of] my lifestyle as I didn’t open any windows. My son has been affected by the mould and keeps being sick at night.”

Mould is an issue that many people will have experienced in their homes. You will not only find it difficult to clean – usually it will leave a horrible-looking stain – but it might be affecting someone’s health in the family. If you’ve recently moved into a house or lived there for quite some time, it will no doubt be the best time to check and see for any leakages that could help lead to a build-up of mould.