Escape to the Chateaux Returns 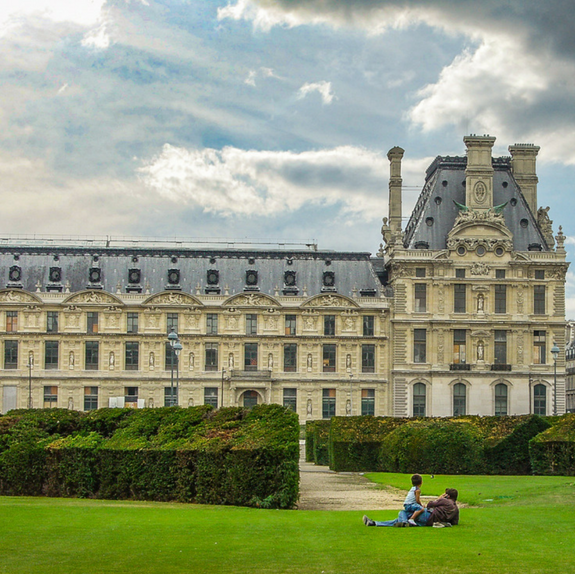 If you have taken on a do-er upper than bathroom repairs might be the least of your worries.

That was certainly the case for Dick and Angel Strawbridge when they moved into their own French castle, which was to be the setting for their Channel 4 series Escape to the Chateaux.

They have now done a total of four series which has followed the couple as they do up the 45 roomed castle, by themselves on a tiny budget.

Dick ,an ex-army engineer and sustainable building enthusiast has done everything from deigning his own heating system through to removing the lead paint off the doors and window sills. Angel, a patisserie chef has used her interior design flair to return each room to its former glory, as well as making the castle pay for itself by hosting weddings in the fairy tale setting.

Now the twosome are helping other people realise their dream in a new series called Escape to the Chateau: DIY.

In this renovation series the couple will help Brits with similar dreams to realise them.

Angel told the Daily Mail: ‘A chateau costs a lot of money to maintain. There needs to be a roof fund and a window fund. But the couples we worked with are now making money.

‘There is some number crunching that needs to be done and it is a lot of hard work. But there needs to be a balance and you need to remember why you are doing it. You need to make time for your family and spend time with the children.”

If you want to catch up with the series it is running at 4pm on Channel 4 for the rest of April.