How Confident Are You At DIY? 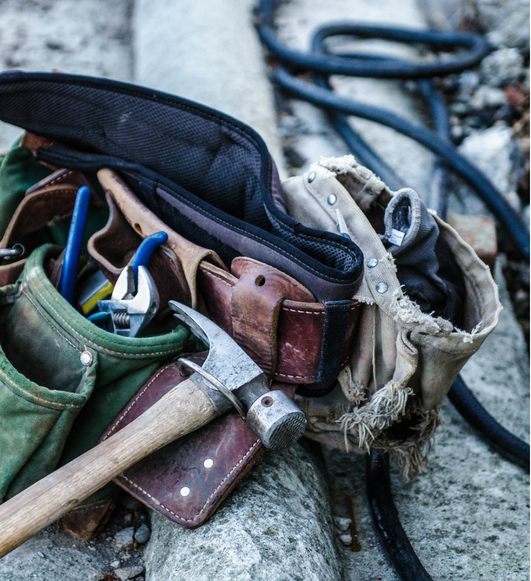 While some people love a good DIY session, it appears that many Brits will avoid getting out their tool box at all costs.

A survey conducted by Emo Oil found that 77 per cent of UK adults don’t feel confident carrying out basic DIY tasks, while 52 per cent would rather call in professional assistance than have a got at something themselves.

Property Reporter shared the research, which also noted that one-third of UK adults have a local handyman on speed dial, just in case they’re faced with any DIY tasks they don’t want to tackle themselves.

The company also asked people to name the DIY jobs they can’t do themselves. Changing a plug came in at the top of the list, with fixing a leaking tap in at second place. Also in the top five were hanging wallpaper, replacing a light fitting and sealing windows and doors.

Group marketing manager at Emo Oil Susan Waddell commented: “It’s interesting to see how, despite having access to a wealth of information at our fingertips, a significant number of UK homeowners and tenants don’t feel confident in their abilities.”

She added that there are, of course, plenty of jobs around the home that are best left to the professionals. If you want a high-quality finish on a kitchen sink repair, for instance, hiring a specialist is the way to go.

It seems there’s also a generational divide when it comes to DIY though. A recent survey by Bupa found that those aged over 55 were more confident in carrying out tasks like rewiring a plug than those in the 18 to 24 age bracket.