Would You Move House For A Job? 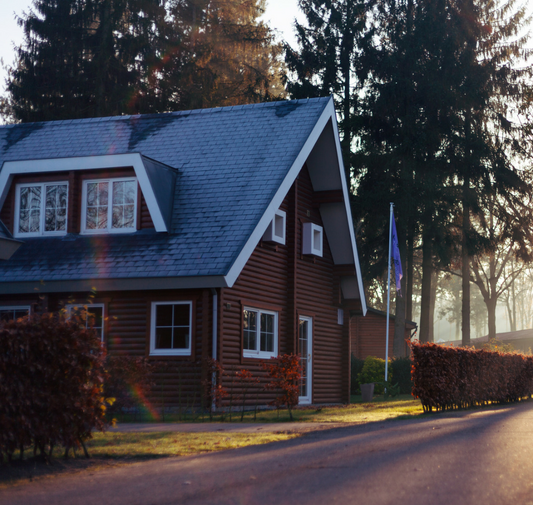 Moving home is one of the most stressful things to do, which is why many homebuyers do not make the decision to re-locate lightly.

However, a new survey has found that the most popular reason to up sticks is because of a change of job, with 23 per cent of people moving home due to this during the second quarter of 2018.

This is according to recent research from AA Mortgages, which also found this is higher than the 17 per cent who moved for work within the first three months of the year, showing more and more people are willing to sell up as a result of work commitments now.

However, he noted: “Our research puts this to rest as, beyond a doubt, the reasons why and when people move are based on jobs, children, family connections and quality of life.”

According to the findings, the second most popular reason to move is to live in a less expensive area, with this being a factor for 12 per cent of those surveyed.

The report suggests many people are very committed to their jobs in order to re-locate because of them, as it is not just the stress of moving that they are willing to face but also redecorating their new house.

Property Researcher recently revealed a survey by Emo Oil that showed many Brits tend to leave redecorating jobs to the experts these days, with 77 per cent of adults not confident about basic DIY tasks.

That is why it is worth calling an expert for your kitchen sink repair or bathroom shower tray if you need work done on your new property.