Older People Better At Looking After Their Houses 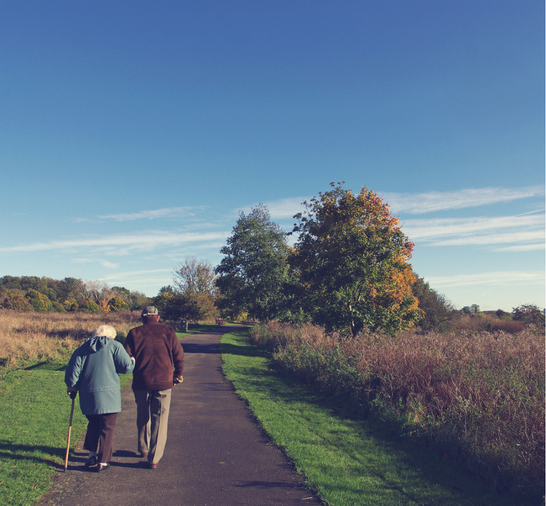 Older people are much better at repairing surfaces, bathroom repairs and other items in their homes according to a new survey.

A study by Bupa showed that older people are much better at wiring plugs, mending clothes and gardening than younger people, or at least, they claim to be!

A further 65 per cent of over 55s claimed that they were able to garden compared to a miserly 27 per cent of 18-24 year olds.

These skills could come in handy for any one, but particularly a home owner.

As the number of young people being forced to rent rises there is an increasing issue with younger people becoming un-skilled in home maintenance. Recent surveys showed that young people who were able to make it onto the property ladder are often reliant on their parent’s help.

If you were lucky enough to receive training in basic skills when you were a child and are now able to ensure that you can keep your home as well as possible.

When you are next planning any upgrades then get in touch with us to find out who we can help you to get the most out of your home and mend any bit that start to suffer from wear and tear.