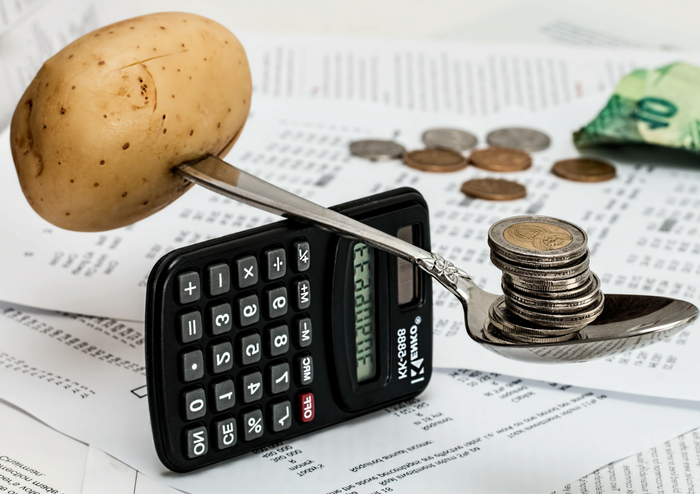 Homebuyers typically have grand plans when they move into a new house or flat, so much so that nearly a quarter overspends on their renovating and redecorating budget.

According to Direct Line Home Insurance, households tend to put aside £10,040 to make their new purchase feel like home. However, half a million spend more than this, typically forking out £7,427 over their original budget.

Head of home insurance at the financial services provider Dan Simson said: “Making your mark on a new property is all part of the exciting journey to make a house your home.”

However, he added: “Many home renovation shows have given people a false impression of the real cost of remodelling a property.”

The research showed Londoners underestimated home renovation costs the most, while young people were more likely to blow their budget than other age groups. Indeed, 30 per cent of 18 to 34-year-olds spent more than they intended to, compared with 17 per cent of homebuyers over the age of 55.

This might be because the over-55s have been found to be much better at DIY projects than younger generations, according to Bupa. For instance, almost three-quarters can rewire a plug, while just 17 per cent of those between 18 and 34 know how to do this.

When it comes to renovation plans, the kitchen is the most popular area to start, with 32 per cent of buyers wanting to redecorate this room with 12 months of moving in. Many want to replace the kitchen entirely, while some may just want kitchen sink repairs or to change the cupboard doors.